To all seekers, from rosicrucians

I used to be one of those people who almost unconsciously got locked into routines.

I would do my shopping on Tuesday afternoons, my laundry on Friday mornings, and gardening only on Saturdays. I would go to a cinema or restaurant on Friday or Saturday night and I would stay home every other night of the week.

These were just a few of my “institutions.”

Not recognising the power they held over me, my many routines were cloaked under the guise of efficiency and expediency.

For years they lurked insidiously, a pre-programmed and immutable network, representing a kind of absentminded thinking that produced predictability, inflexibility and stagnancy.

Without even realising it, I was stuck in a rut.

Thankfully I’m now no longer trapped in a routine. I’ve managed to rid myself of their power over me.

The answer is simple really, though the execution of it is anything but simple.

In a very practical sense, you have to look directly at your habits and routines and catch them red-handed in the act of enslaving you.

In other words, you have to examine your actions and the thoughts behind them meticulously.

Your mind will put up a considerable fuss over your desire to do away with such familiar patterns and for some time you may have to play a little game with your mind, gently coaxing it to agree with you.

Eventually, with some patience and discipline you will get your way.

Toward a Spiritual Path

Exchanging, rearranging and upsetting the routines you have created is a healthy thing to do in itself.

But there is a more important and meaningful reason for going through this process.

Letting go of long-held patterns and exchanging them for new, vibrant ways of doing things is a major part of the spiritual path.

The beginning of the end of enslaving routines is when you let go, opening yourself up to the influx of cosmic impressions.

By doing so, you will soon find that the unwavering routines that once filled up your days will be transformed into a daily adventure, replete with a sequence of lessons from the cosmic.

Once you have opened yourself up to this process, you will find that each day has its own different sequence of events; a sequence that may be similar, but never identical, to any other day.

Often, in little ways, the sequence is quite unique.

Indeed, each day becomes a puzzle in which you try to figure out which piece follows the last and flows into the next.

Like any puzzle, it’s not always easy to assemble, and sometimes the pieces don’t fit or are missing. But somehow, when the puzzle is completed, you have had fun doing it.

A comforting idea to keep in mind is that this routine-to-riches process is not out of your own control. You decide everything that you want to change.

In order to make the right decisions, you must rely on your intuition. 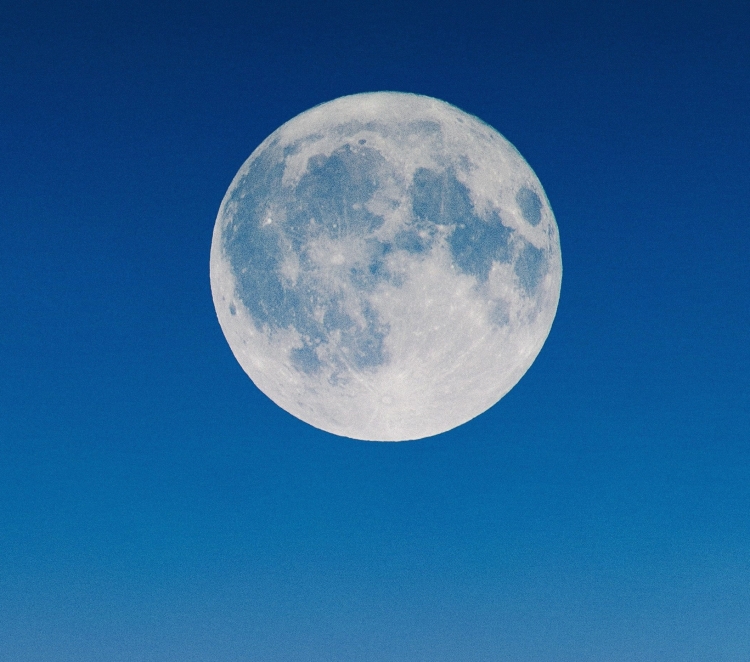 This is easier said than done of course, as it is not always easy to get in touch with your deeper self.

But it gets simpler as you go along.

It also helps bring into focus the idea that letting go of some of your dearly held traditions is not something to fear, allowing you to explore new possibilities to nurture and develop your own spirituality.

One more thing should be mentioned about intuition.

In the process of breaking up old routines, there are no hard and fast rules. A certain routine may seem ripe for change, yet something inside, your intuition, tells you to leave it alone, so that’s what you must do.

Also, some of your habits may appear to be like routines, when they are in fact just preferences.

For example, I prefer to listen to music at night; at no other time during the day would I even consider it. Remember, you are not being instructed to change your old patterns; you are changing them voluntarily.

Some you may elect not to change.

Once you have examined your familiar patterns, the decision about what to do with them is yours.

Since letting this process work through me, a new melange of possibilities has opened up before my eyes. I have discovered variety, flexibility and spontaneity.

To cite just a few examples: On my many long walks, I no longer plot out my course beforehand, I make it up as I go along.

I do my shopping and laundry on a rotating schedule so that they always come up on different days of the week.

I sometimes go to a cinema or restaurant during the middle of the week, sometimes not for months.

I’m open-minded about doing things that I have never attempted before.

You will find that by allowing your intuition some authority, it will bring you naturally to the right choices and then you will know that you have challenged your routine successfully.